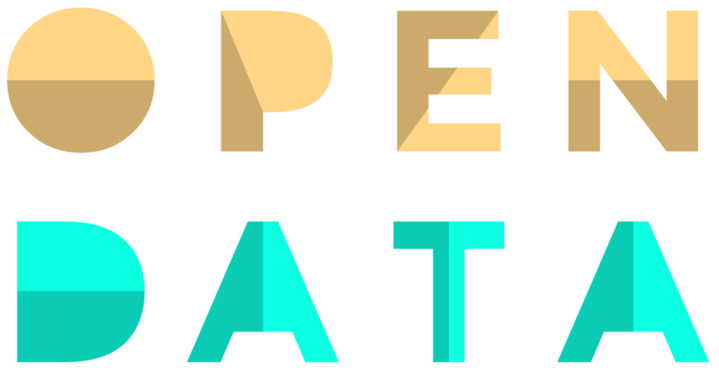 Open Data 200 Italy is a joint project designed and implemented by the GovLab in partnership with the Fondazione Bruno Kessler, an international research institute located in Trento, to conduct the first comprehensive, internationally comparable study of Italian companies that are using open data to generate business, develop products and services, and create social value.

Fill out the survey and tell us about your company's use of open data.

The Italian Open Data 200 project aims at studying Italian companies that use open data in their business activities. The project is being undertaken in collaboration between the GovLab at New York University and researchers from the Digital Commons Lab at Fondazione Bruno Kessler (FBK) with the support of Italian expert advisors.

The Open Data 200 Italy team will generate a list of companies through (1) outreach campaigns, (2) advice and recommendations from experts and professional organizations, and (3) additional research.

What The Study Is Not

The Open Data 200 Italy is not a rating or ranking of companies. It covers companies of different sizes and categories, using various kinds of data. The Open Data 200 Italy is not a competition, but an attempt to give a broad, inclusive view of the field. The study also does not provide a random sample for definitive statistical analysis. Since this is the first thorough scan of companies in the field, it is not yet possible to determine the exact landscape of open data companies.

In 2011, Italy joined the Open Government Partnership and launched dati.gov.it. Since then, relevant actions in the open data field have been undertaken: the release of the Guidelines for the semantic interoperability through Linked open data in 2012, the introduction of the "Open by Default" principle, by modifying the article 52 in the CAD - Codice di Amministrazione Digitale (Code for the Digital Administration). In 2013 the Agency for digital Italy (AgID) started to elaborate the Italian National Open Data Agenda and the Guidelines for the Public sector information, and finally released them in 2014. In June 2015, a new version of the dati.gov.it was launched. In the meantime, a significant number of open data initiatives has been registered at different levels: (OpenParlamento, OpenCoesione, OpenBilanci, OpenExpo, ItaliaSicura, Confiscati bene etc.).

In this context, the results of Open Data 200 Italy will contribute to improve the dialogue between supply and demand of open data in Italy, and can help the formulation and improvement of national policies and giving value of the public sector information. In may 2016 the Freedom of Information Act (FOIA) has been officially introduced in Italy l 25 maggio 2016, after a campaign conducted by the civil society in 2015. Modifications and integrations of the CAD - Codice di Amministrazione Digitale have been approved in August 2016. On the 20th of September the National OGP Third Action Plan has been released, after the constitution of an institutional and dedicated group and the creation of the Open Government Forum.

In September 2016, the Italian Government has announced and created the Team Digitale, guided Diego Piacentini. The Digital team is helping government agencies in implementing the plan for the digital transformation of Italian Public administrations. Amon the action, the launch of the DAF, Data & Analytics Framework and recently the platform developers.ita, the website for developers of public digital services. In December 2016 AgID has published Le Linee Guida Nazionali per la Valorizzazione del Patrimonio Informativo Pubblico 2016 including a checklist for open data publishing by the government agencies. A new version of the national catalog dati.gov.it has been released on the 8th of March 2017. In May 2017 il Piano Triennale 2017-2019 per l’informatica nella pubblica amministrazione that defines also the strategy regarding public data and its value.

This work is licensed under a Creative Commons Attribution-ShareAlike 4.0 International License.